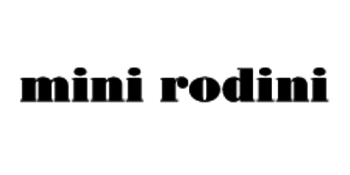 Mini Rodini is a Swedish children’s wear brand that was founded in 2006 by illustrator Cassandra Rhodin as a tribute to all children, their imagination and sense that everything is possible. Mini Rodini takes children seriously with playfulness, meaning it is important that children too have clothes that match their own personality, mood and creativity.

Mini Rodini’s vision has always been to make it both easy and exciting for parents to buy better products for their kids in regards to the design as well as environmental and ethical aspects of the production. And while the playful and humorous aesthetics may speak directly to the children, the quality of the products is equally important. A Mini Rodini garment is not only fun to wear or just look at, but is also produced in a way that is kinder to the environment and the people behind it.

Ever since the start, Mini Rodini has been a true success story. When the first collection of cotton prints was released in a few selected Stockholm shops 2006, it sold out almost immediately. Everything happened very quickly and what started with tons of boxes stacked in Cassandra’s apartment in Stockholm shortly became an independent shop just a block away. Mini Rodini soon became darlings of the press both in Sweden and internationally for their unique interpretation of children’s clothes. With a combination of excellent quality and quirky design, Mini Rodini creates clothes that parents want to dress their kids in, and that kids love to wear.

Today, Mini Rodini is one of Scandinavia’s fastest growing children’s wear brands. Selling in some of the most prestigious department stores and independent shops all around the world, from Harvey Nichols in Kuwait, Selfridges in London and Barneys in New York. As of now, Mini Rodini is represented in over 500 selected locations aside from the three fully owned stores in Stockholm, one store in Gothenburg, one store in Malmö, one store in London and an online shop that ships world-wide. 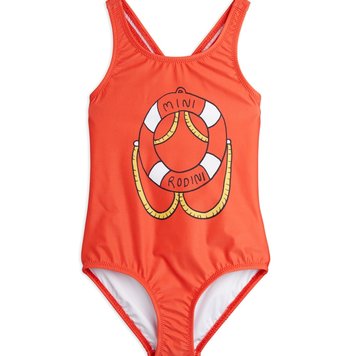 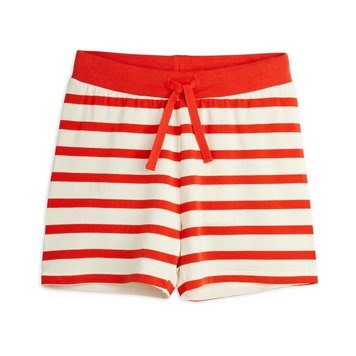 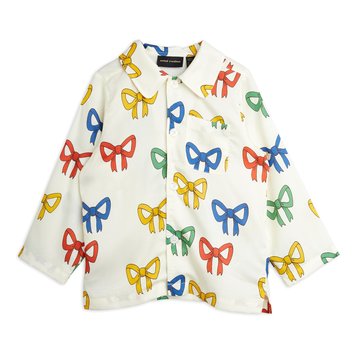 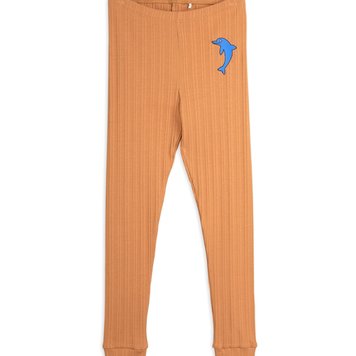 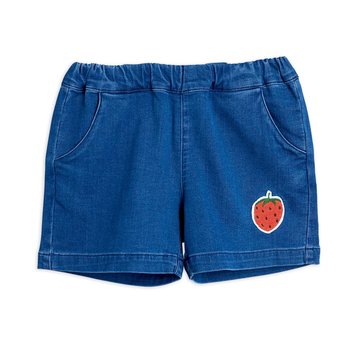 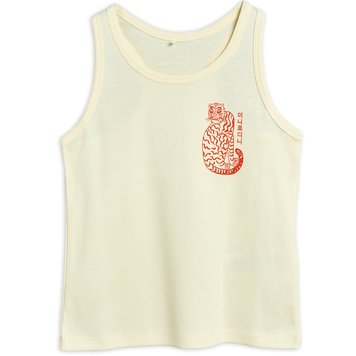 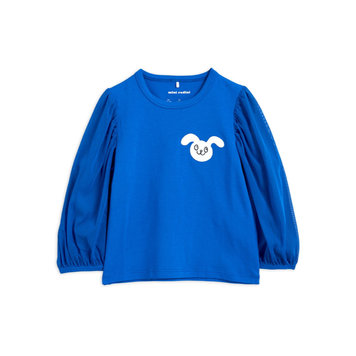 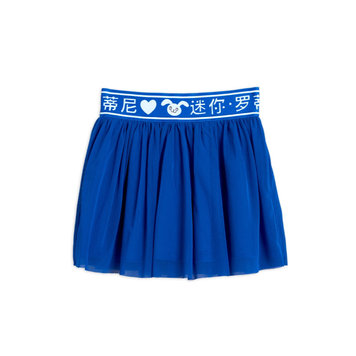